We’ve reached the beginning of September, which for TV lovers means that we’re finally approaching the end of the proverbial “summer hiatus” tunnel. Brand new seasons of returning shows begin rolling out over the next several weeks, and it’s almost time to dive headfirst into fresh adventures featuring all of our favorite characters. But perhaps there is a show or two that you have been meaning to watch before now, but have stilled missed out on. Then for you, this means that time is quickly running out to catch up on past seasons. So before you’re further left out of the weekly watercooler TV sessions, use your Labor Day free time to binge on any of these five series to get you up to speed. 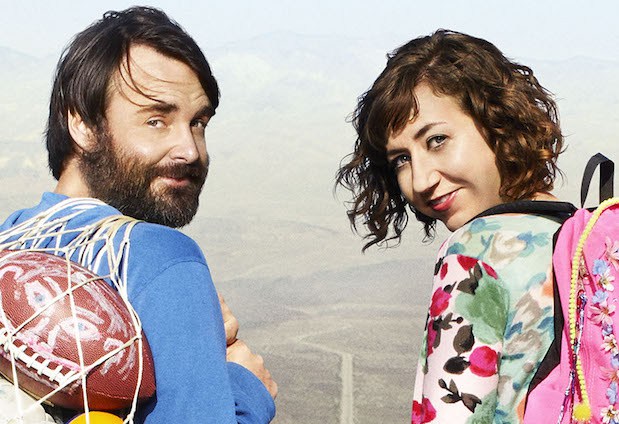 Will Forte created this quirky comedy that one would expect to see on cable instead of a broadcast network. He stars as the seeming lone survivor of a catastrophic virus that has wiped out all life on the planet. However–spolier alert–he soon discovers that he is not as along as he thought. While a bit annoying at first, Forte’s character becomes much more endearing–and much funnier–as the series goes into its second and third seasons. And there are a surplus of surprises throughout the show to keep you guessing just what will happen next. 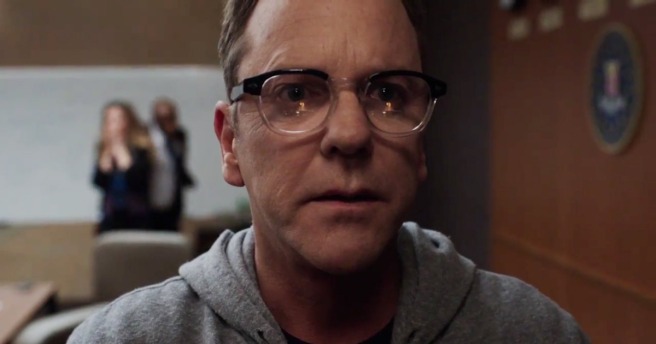 It’s Kiefer Sutherland! What more do I need to say? He stars as Tom Kirkman, a low-ranking cabinet member who is suddenly rushed into the presidency after a terrorist attack kills all of the other members. The series finds Kirkman often struggling to find his footing as the new president, while a member of the FBI (Maggie Q) begins to unravel a conspiracy behind the attack. The show is certainly not as crazy as other political dramas like House of Cards, but the twists are certainly intriguing enough to keep you tuning in. And also, Kiefer Sutherland.

Abbi Jacobson and Ilana Glazer co-created and star in this series as two young women looking to make their way through life while living in New York city. Their misadventures are hands down some of the craziest and funniest things you’ll see on TV. And what started modestly as a simple sketch series has morphed over the years into a show with an increasing amount of heart–all while delivering nonstop laughs from the funniest duo on any screen right now.

This “anti-romantic comedy” follows Jimmy and Gretchen, two completely flawed people who hook up and then decided to continue spending time together despite the fact that neither of them wants to be attached. Along with Jimmy’s hapless roommate Edgar, and Gretchen’s train wreck of a best friend Lindsay, these characters are among the most likable deplorable people you’ll see on TV. While providing buckets of laughs, as the series develops it also begins to accurately and tastefully portray aspects of mental health, elevating the show into a class all its own.

Make no mistake about it: This Is Us is unquestionably the breakout hit of last year, earning the distinction of the No. 1 new scripted series of the 2016 season. Fans tuned in each week to see the many stories of the Pearson family unfold through different periods in time. Due to the incredible acting and writing, every episode managed to reach a certain level of catharsis, often leaving viewers emotionally spent in the best way. If you make room for nothing else this Labor Day, this show is the one to watch. Just make sure you’re plenty stocked up on tissues.

So what do you think? Any other shows out there that you feel deserve to be binged and caught up on? Let me know in the comments below!